Availability
Todos los alojamientos
Book it Now
What to see
List of the most important touristic spots in the area
During your stay
Useful and necessary information to improve your stay in this accommodation.
Experiences / Opinions
Experiences of other travelers like yourself.
Compartir en 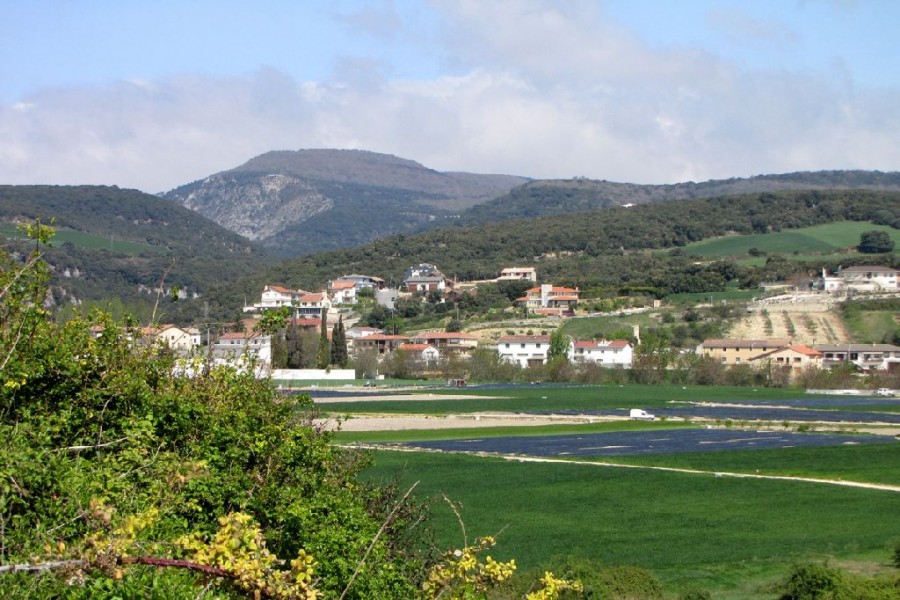 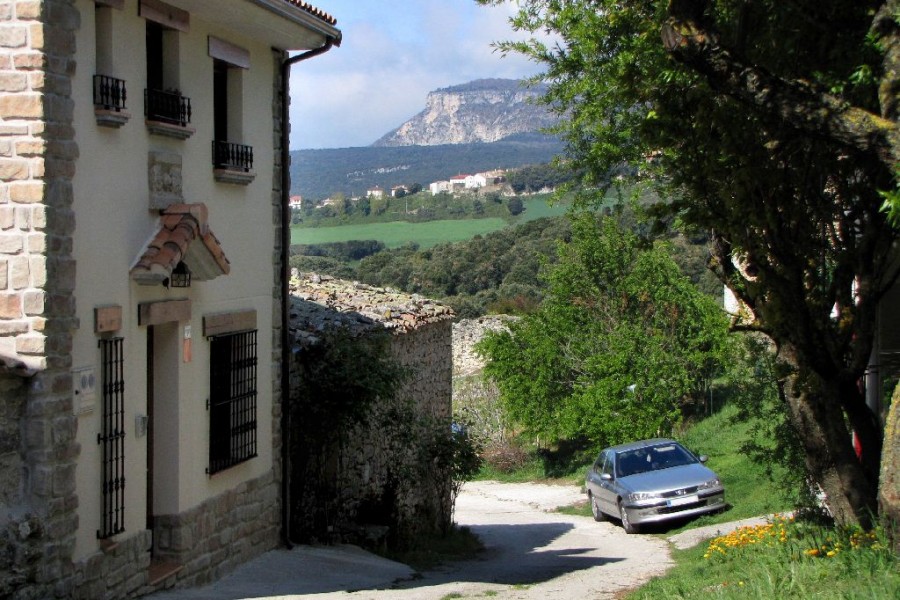 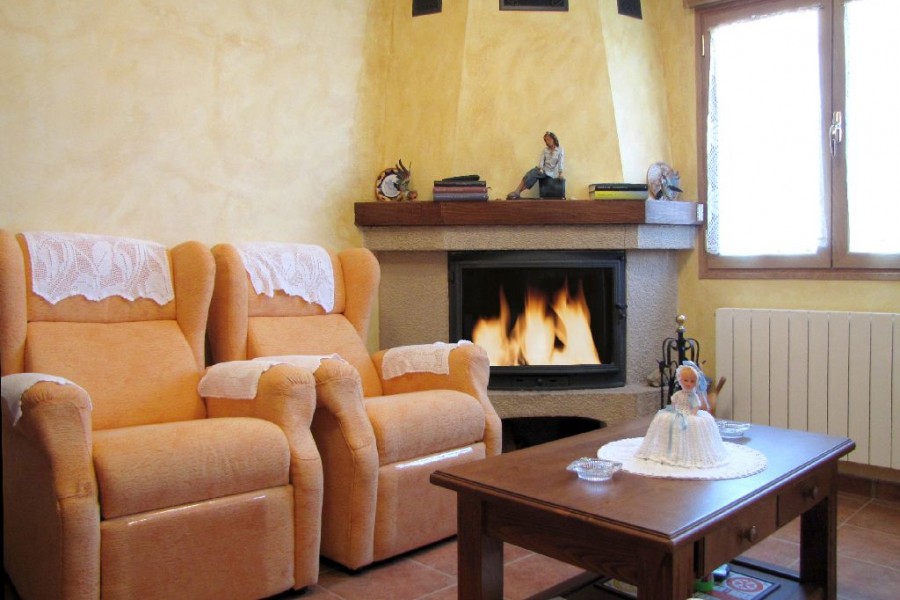 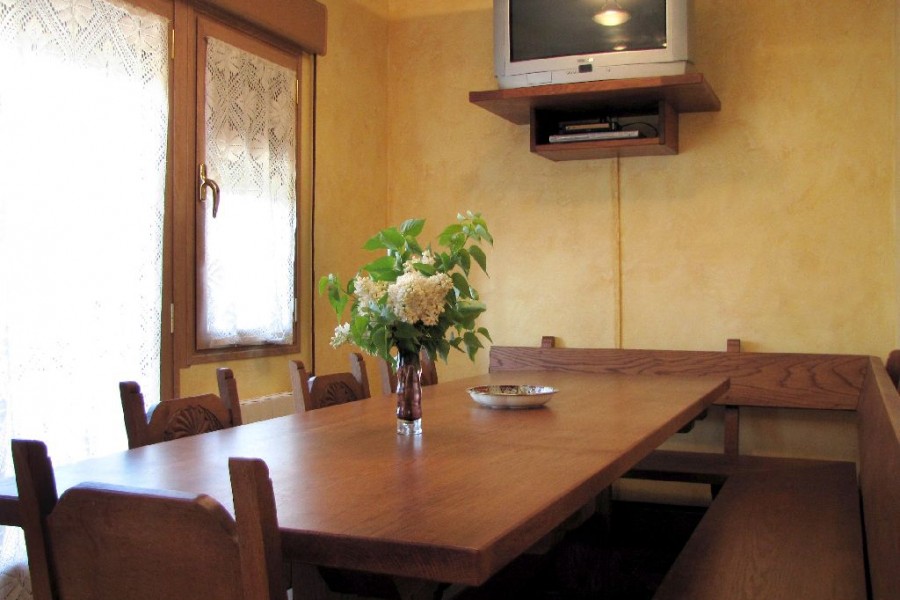 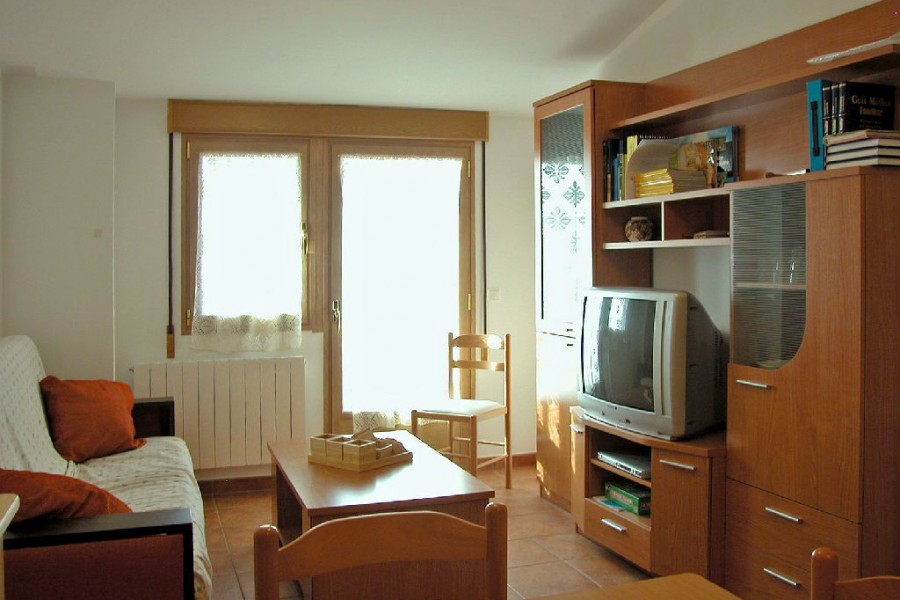 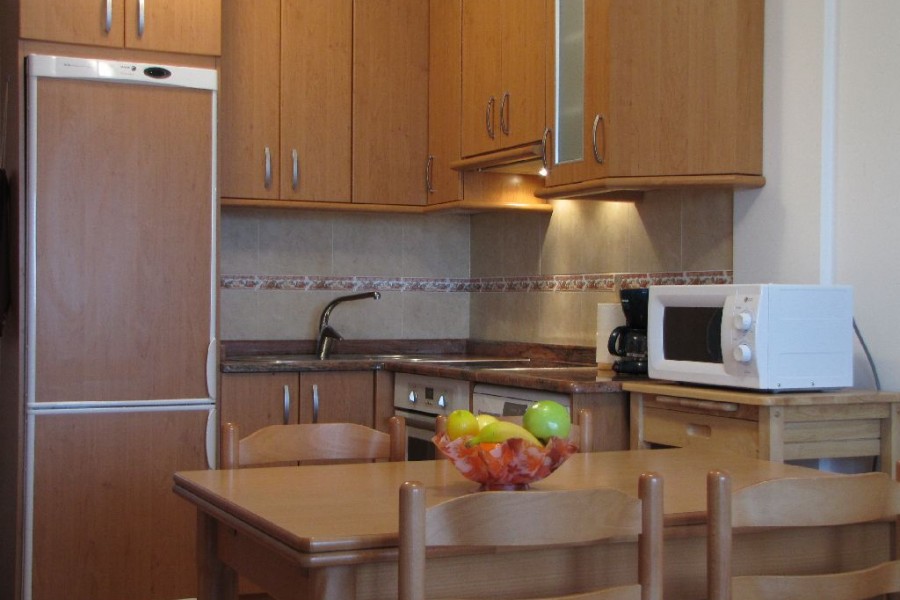 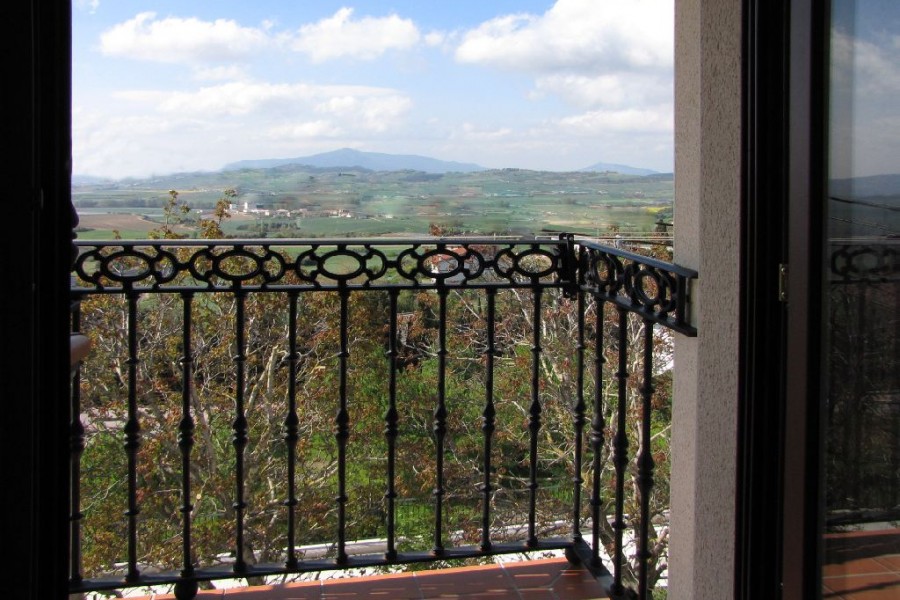 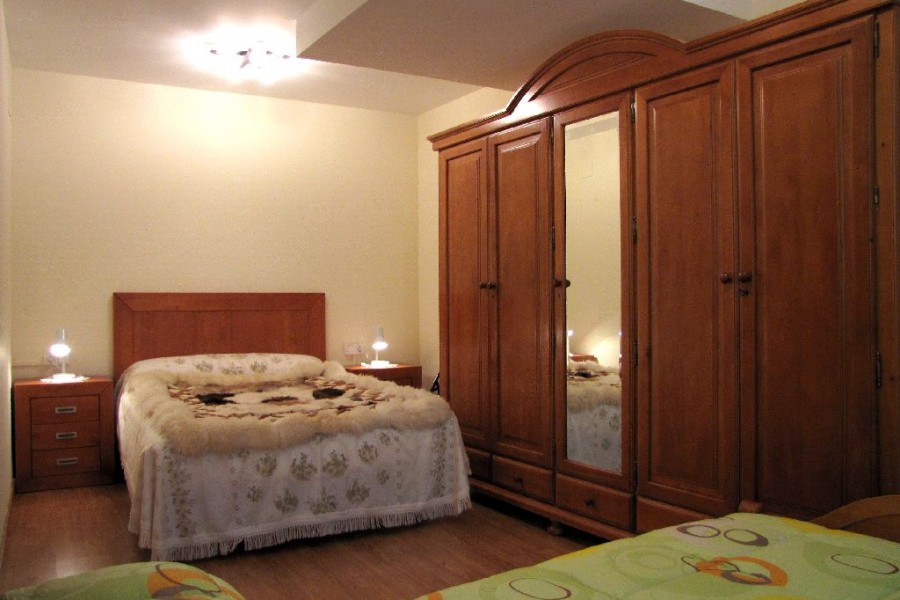 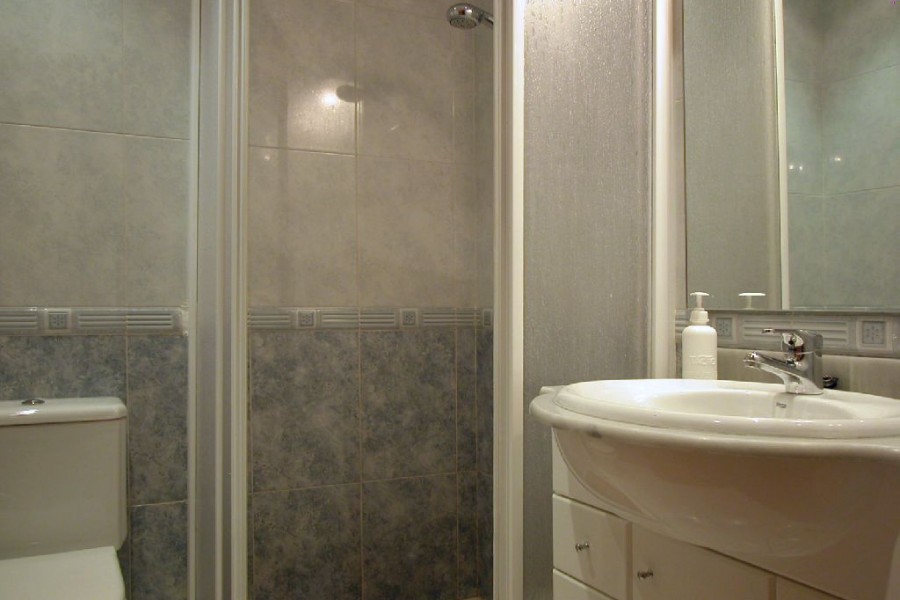 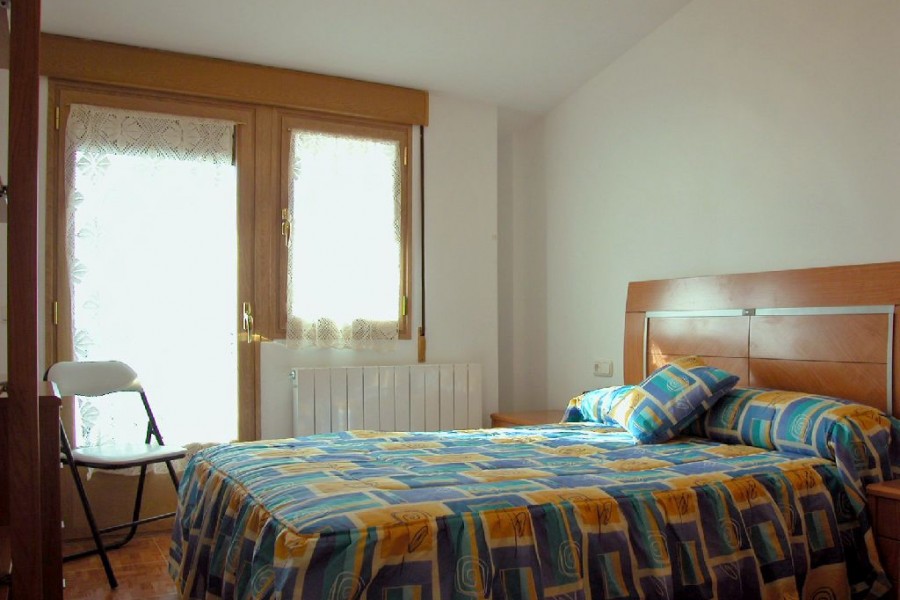 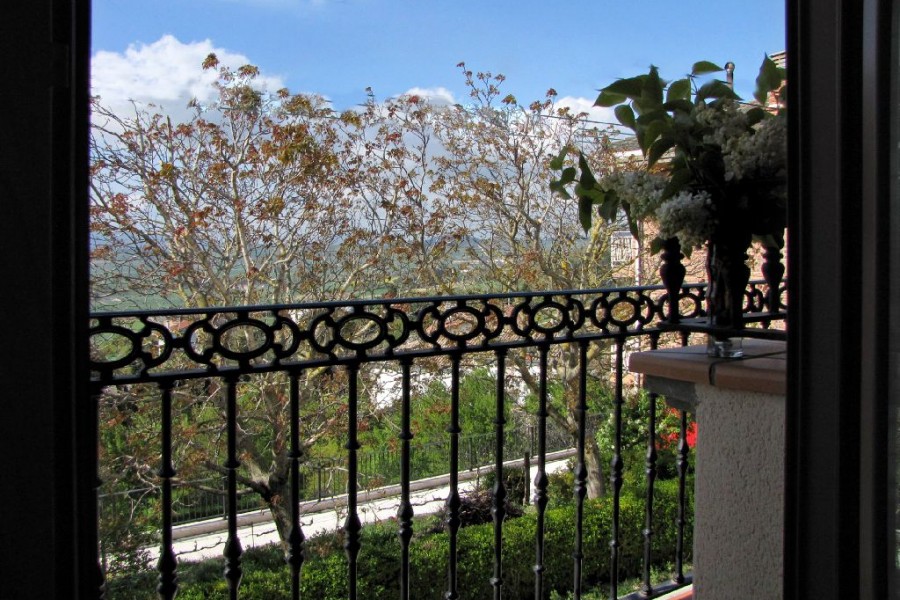 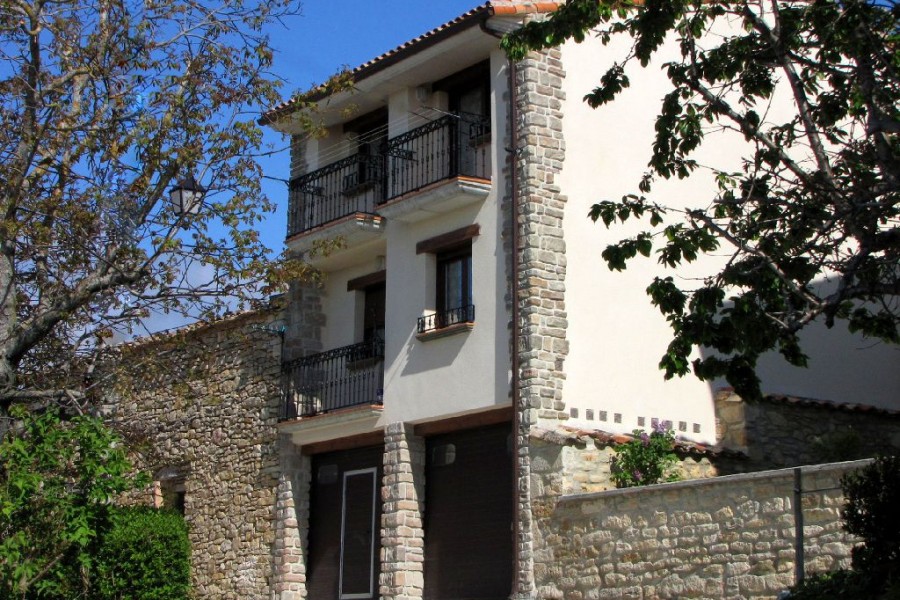 Traditional house located in the urban core of the locality. It has 2 fully furnished apartments with all facilities. They can be rented together. Balconies with views to the valley.

CASA GARAYALDE I: It has 2 bedrooms (one double and one single). Capacity for 3 people one extra.

CASA GARAYALDE II: It has 1 bedroom with marital bed and other single. Capacity for three people.

POSSIBILITY OF RENTING TOGETHER OR SEPARATELY 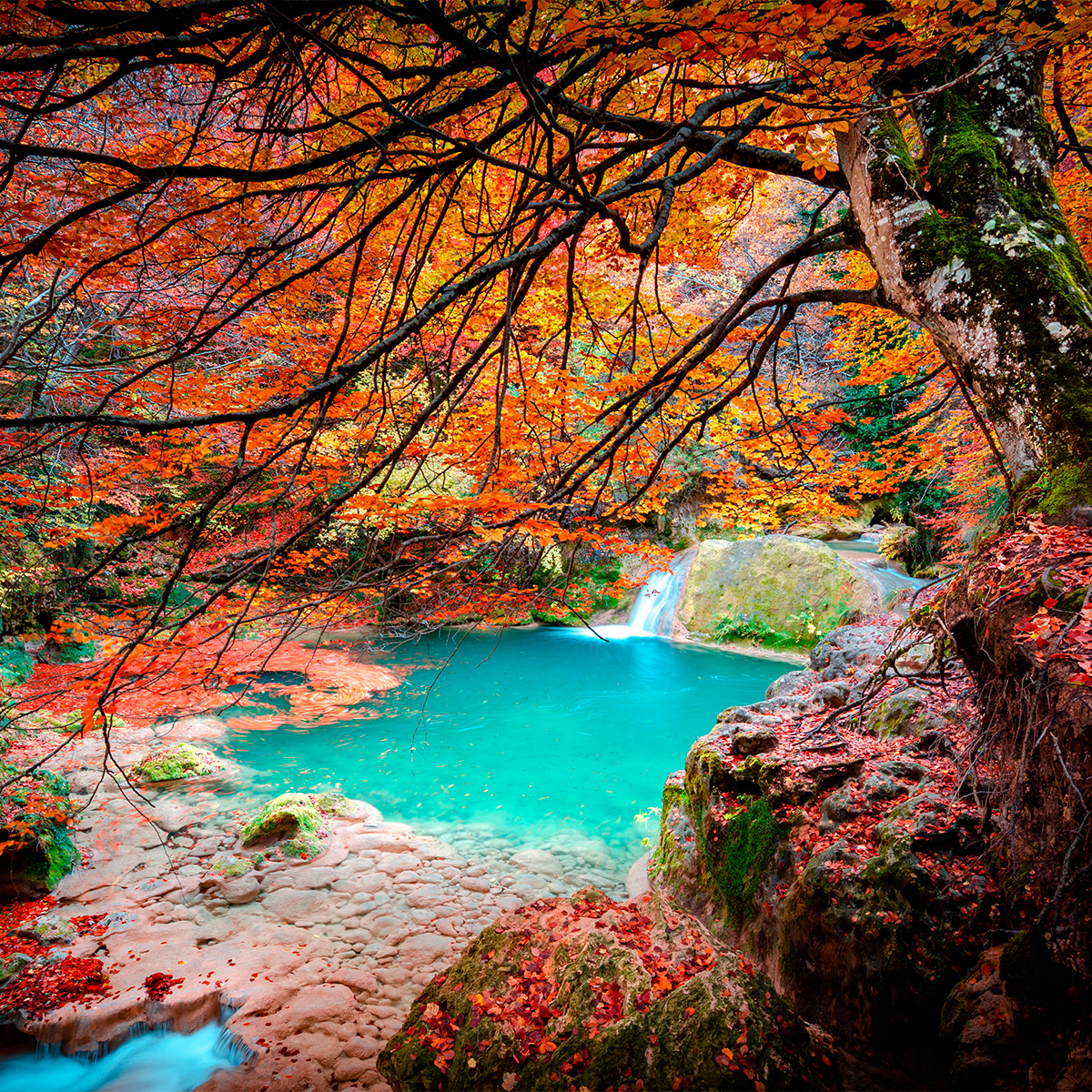 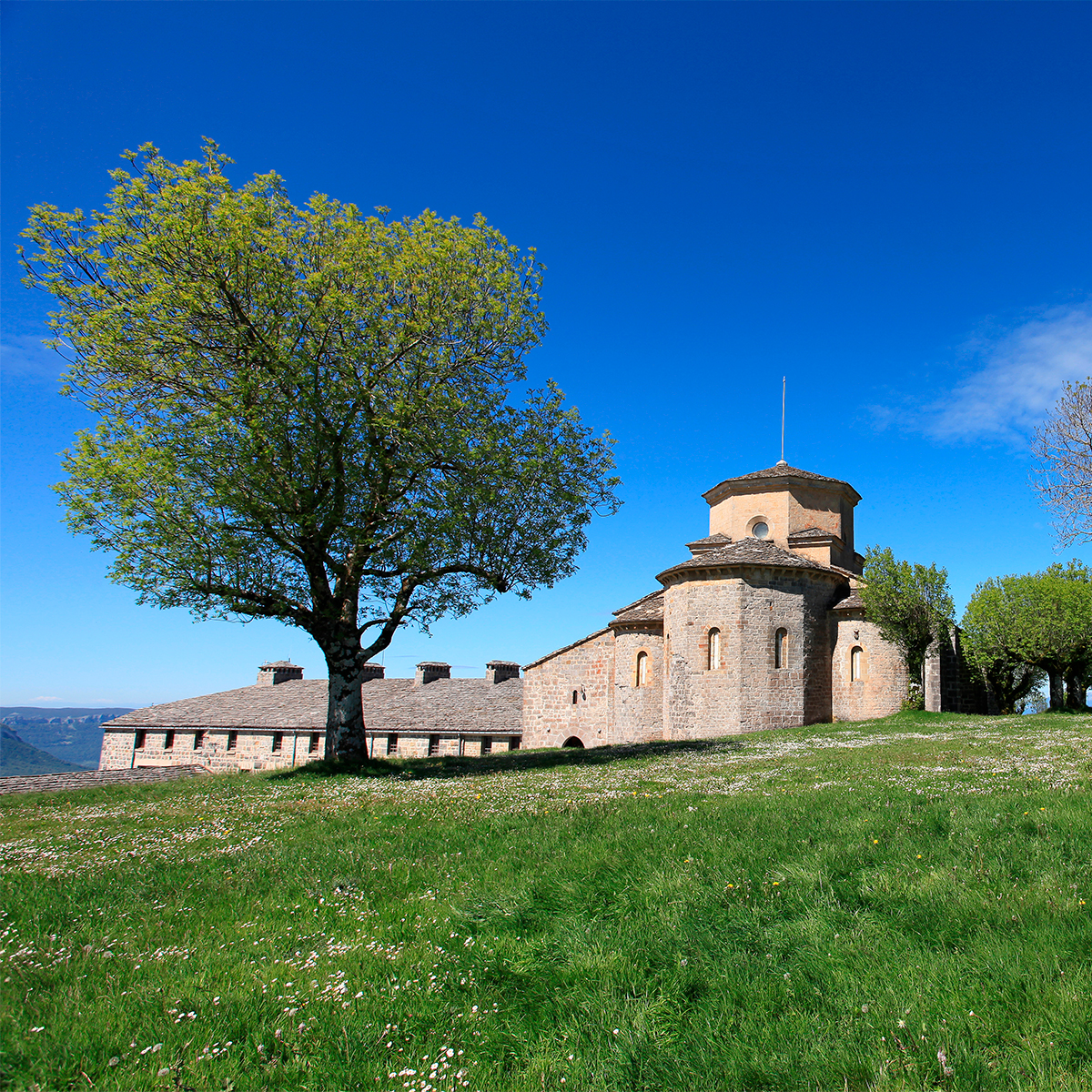 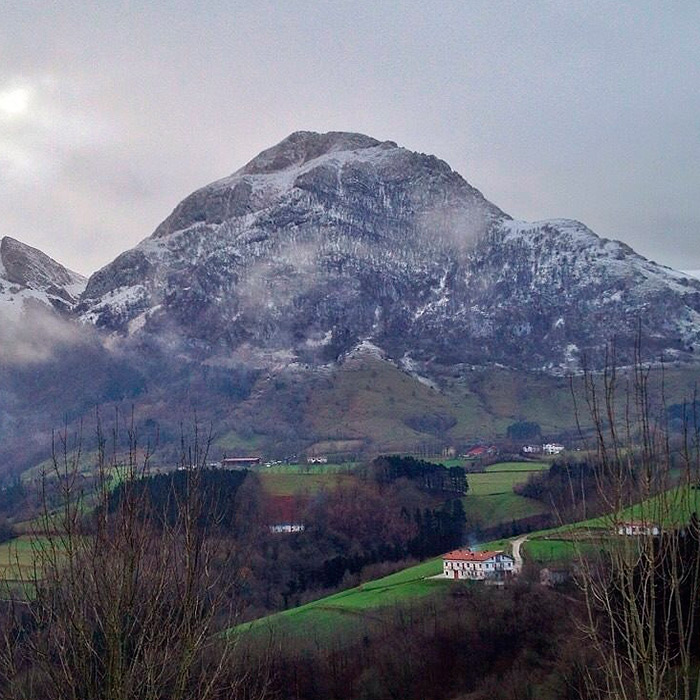